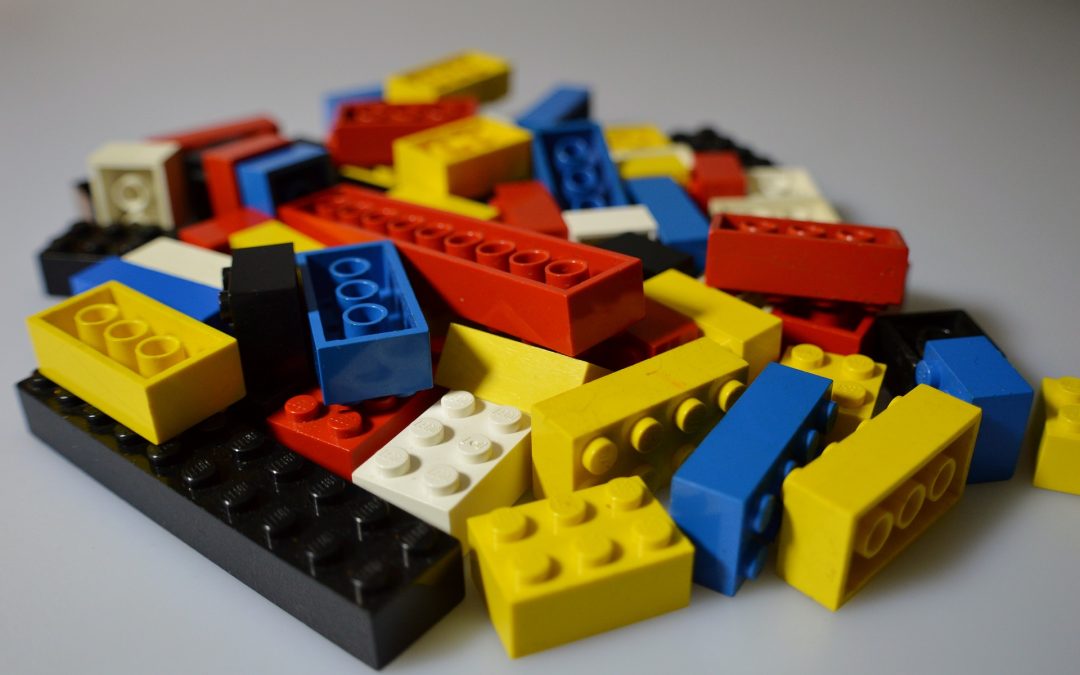 Lego is one of the greatest toys out there. However, Lego can be hazardous to one’s physical and emotional health as a parent. If you step on it, it really hurts and somehow a clean and organized room can suddenly look overwhelmingly chaotic in the midst of and after creative Lego play. With some additional time on my hands, having a type-A personality, and wanting to set a productive goal for myself during this in-between job time of my life, I decided to tackle the Lego that seems to have taken over our home.

Our Family Has a Lego Issue

Addressing out family’s Lego “issue” is not generally something that I would have time to deal with. In general, this would definitely be pretty far down my list of things to do. Even my husband was questioning my sanity for tackling something that should be more of a “winter” task according to him. 🙂 But… when saying goodnight to our middle child involves sweeping Lego to the side to have a clear path to his bed, I decided that it was time. As well, I will be perfectly honest, I needed to set a goal for myself. I needed something to work towards and that I could achieve. I needed to feel productive – and for so many reasons, Lego organization was going to be that goal.

On The Hunt For Lego Storage Solutions

We have a large cabinet in our basement but were lacking the right sized containers for my Lego sort so I headed to Walmart where I spent a lot of time in the container aisle analyzing and planning which combination of Sterilite storage boxes would help me to win the battle with the Lego at our house. I left with an assortment of containers along with D-ring binders and plastic page protectors for all of the instruction books that were jammed in various corners of our house.

Lego Sorting Is Not For The Faint of Heart

So… this project is intense and not for the faint of heart. With the input of our 10-year-old, I developed a plan of how to sort the Lego and which pieces would go in which containers. Lego sorting is like a time warp – it takes forever! I am still not done (but getting close). I don’t even want to think about the hours that I have put into this (ridiculous) task but I am so far in that I can’t even consider turning back. I have to resort to setting a timer on my phone to limit the time of my Lego sorting sessions so that I don’t forget about or neglect the rest of things on my “to do” list. It’s comical actually!

Stay tuned for my next exciting goal (AKA long neglected organizational task – lol!).

Have you tackled any crazy organizational challenges in your home? I would love to hear about it!

It’s a (Lego) jungle out there!

It takes a village! Join “The Part-Time Jungle” community!

Check out The Part-Time Jungle Podcast – all about swinging motherhood and work!